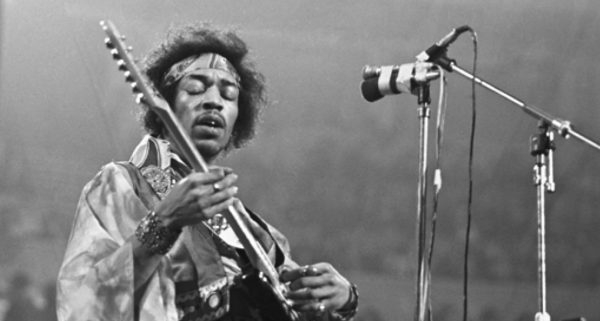 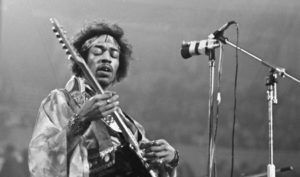 Lauded by both critics and fans, the multi-artist Experience Hendrix Tour is set to return in 2017 to celebrate one of music’s greatest innovators: Jimi Hendrix. This latest edition of the annual tour will kick off on Friday, February 17 at the Arlene Schnitzer Concert Hall in Portland.

Jimi Hendrix was a pioneer in both rock and blues; he expanded the possibilities of what could be achieved on his instrument and in popular music. Likewise, the Experience Hendrix Tour continues to expand as Jimi’s legacy grows. In 2004, the first tour came to fruition with a three-date string of shows on the west coast, starting in Hendrix’s hometown of Seattle. By 2008, the Experience Hendrix Tour had become a full-fledged, coast-to-coast expedition and continuing to date without showing any signs of slowing down. Audiences are presented the opportunity to see great artists paying homage to Hendrix while collaborating with each other in ways they’d never do in their own live shows.

2017 marks the 50th anniversary of the Jimi Hendrix Experience’s debut album Are You Experienced (released on May 12, 1967) as well as the follow up album Axis: Bold as Love (released in the UK on December 1, 1967). 1967 was also the year Jimi Hendrix rose to intercontinental prominence when he made his U.S. debut at the Monterey International Pop Music Festival, lighting his guitar on fire to a mesmerized audience. The repertoire from this stage of Jimi’s career serves as a cornerstone in Experience Hendrix Tour sets, as songs like “Fire,” “Manic Depression,” and “Are You Experienced” are played by various musicians on a nightly basis.

Experience Hendrix at the Arlene Schnitzer Concert Hall, 1037 SW Broadway Avenue starts at 8:00 pm. Tickets range from $42.50 to $95.00 and can be purchased online at TicketsWest.com or at the Portland’5 Box Office.

Every pair of tickets purchased comes with one (1) physical CD of the new Jimi Hendrix album, Machine Gun. You will receive an additional email with instructions on how to redeem your CD.