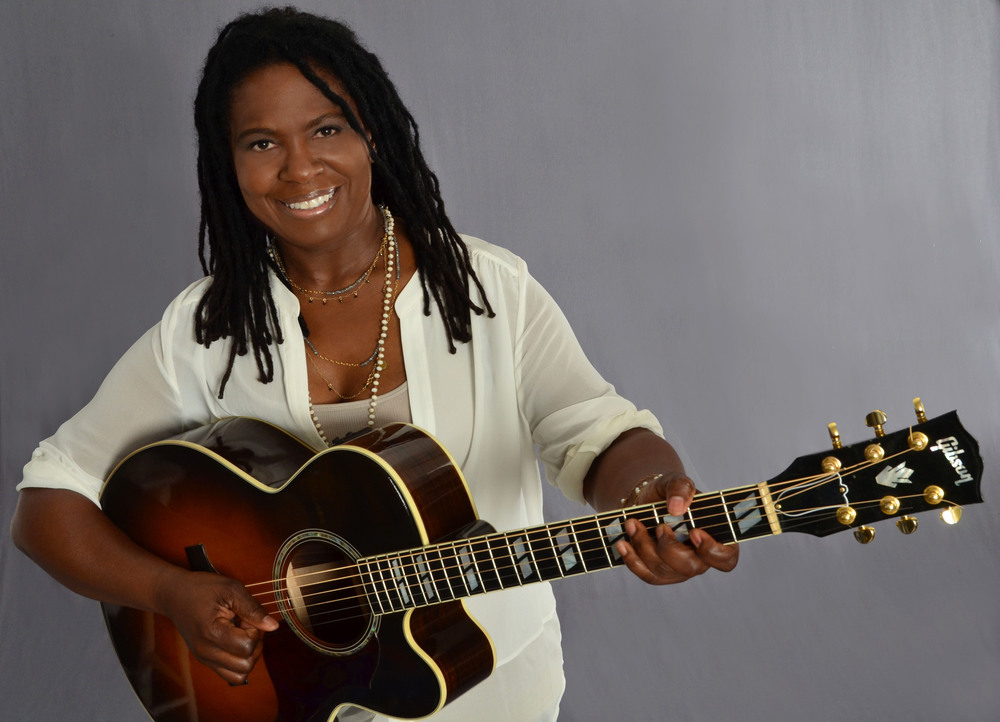 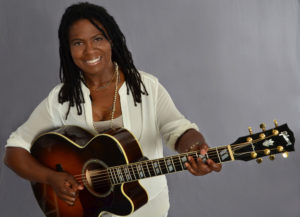 From houses of worship to houses of blues, Ruthie Foster has always been a rafter-rattler. And with a soul-filled voice honed in Texas churches, she can move audiences to tears or to ecstasy, sometimes during the same song. Foster is a blues-world rarity: an original voice who honors her forebearers, yet transcends gentrification. She has been honored with six Blues Music Awards, including three Koko Taylor Traditional Female Artists of the Year nods, multiple Grammy nominations, and is currently up for two Living Blues Music Awards, Female Blues Artist of the Year and Best Live Performer. Those who have followed Ruthie Foster’s eclectic musical history know that she can burn down any stage with her combustible blend of soul, blues, rock, folk, and gospel.

Ruthie Foster returns to Portland for one night only, Wednesday, September 7, at the Alberta Rose Theatre, at 8:00 pm. Tickets are $28.00 general admission and $40.00 for limited preferred seating (first five rows, front and center) at the venue’s website, albertarosetheatre.com. This is an all ages event, with minors okay when accompanied by a parent or guardian.