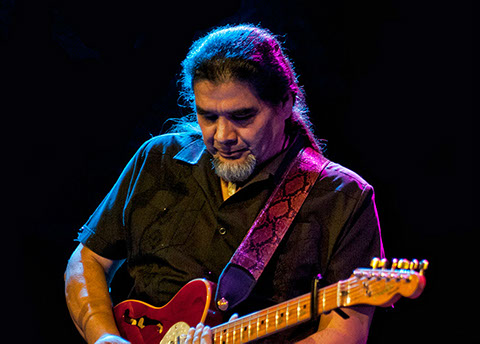 “Daniel Castro is the latest and one of the greatest blues guitarists to come bursting out of the highly competitive West Coast scene. To the classic music of B.B. King, Albert King, and Albert Collins he has added the three T’s taste, tone, and technique. His raw passion warms your soul while his deep groove kicks your butt on fine, fresh originals and well chosen covers.” – Dave Rubin — Guitar Player Magazine 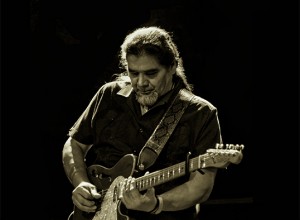 Describing Daniel Castro as a blues artist doesn’t begin to tell the whole story. A more accurate description would be that Castro is a highly accomplished guitarist and singer/songwriter whose strong musical approach is grounded in the best blues traditions. Combine those talents with original blues-based material and you begin to understand Daniel’s strengths as an artist. Daniel is a dynamic performer who “leaves it all on the stage” night after night and brings crowds to their feet with his blistering solos, soulful singing, and tight arrangements. Daniel has always played with seasoned musicians, but with his newest incarnation, the Daniel Castro Band raises the bar and is truly a force to be reckoned with.

The Daniel Castro Band played at The Birk last March which was well-received and enthusiastic. He will be making a return engagement on  will take place on Friday, August 19 for a 7:00 pm show. The Birk is located at 11139 Hwy 202 in Birkenfeld. Admission is $10.00.

Karen Lovely and Jonn Del Toro Richardson – Together For One Night Only...