You are here: Home1 / PDX Blues Event2 / California and Texas Blues Greats Teamed Up With The Golden State Lone... 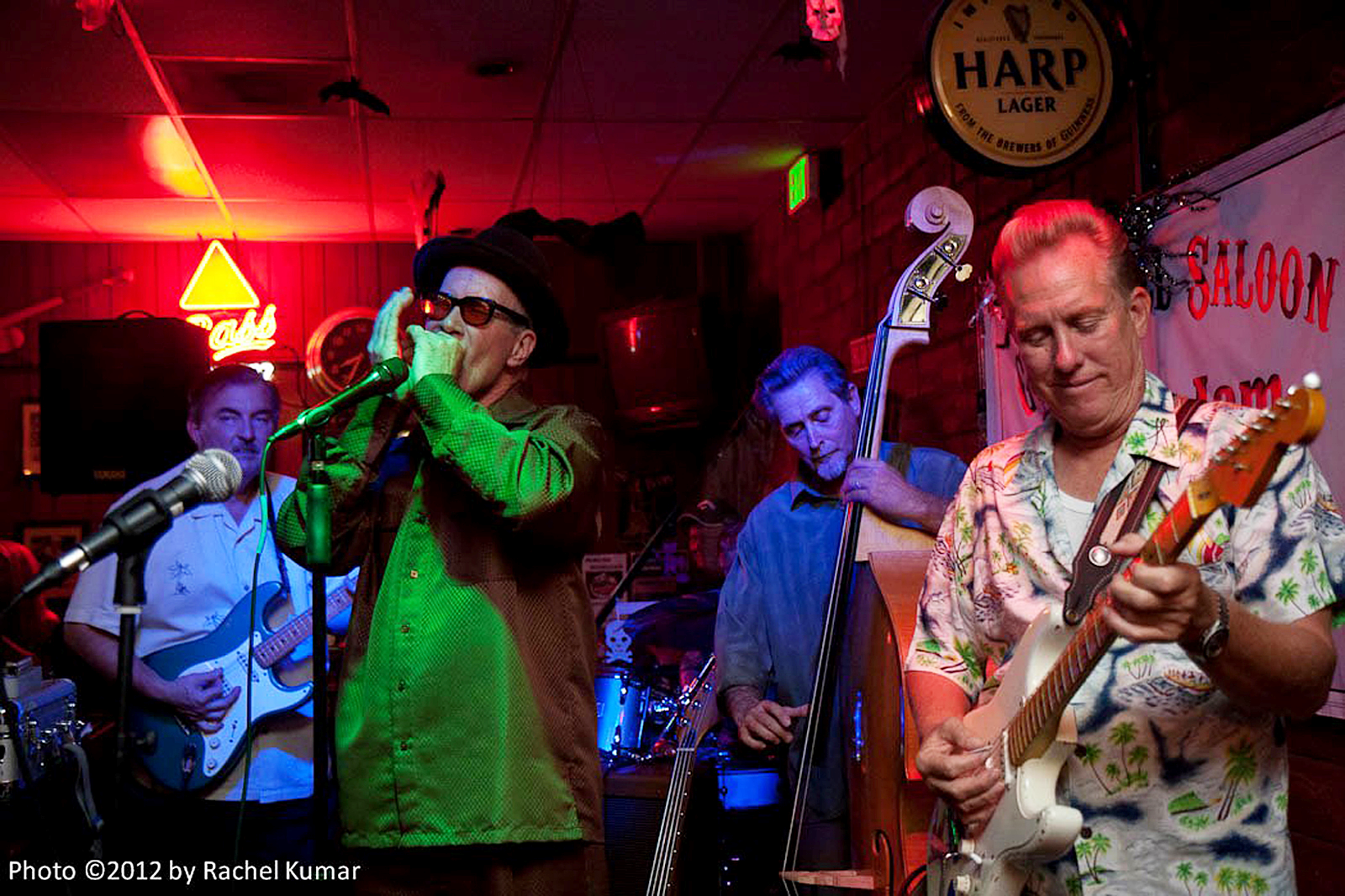 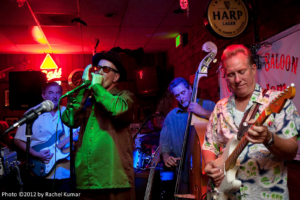 The blues have long played a major role in both Texas and California’s musical culture. Some of the most renowned artists have hailed from these two states, so it would seem quite fitting that pairing musicians from both these states would produce fiery results. In the form of the Golden State Lone Star Revue that paring is definitely igniting some impressive sparks. Guitar heroes Anson Funderburgh and Little Charlie Baty join up with harmonica ace Mark Hummel and between the three of them there are some 47 Blues Music Award nominations and 10 wins. With this line-up, how could they possibly go wrong? Then throw in two of the finest rhythm guys going with RW Grigsby on bass and Wes Starr on drums and things just get the musical stew cooking even hotter. All combined, they are a jumping band that can be heard on their outstanding Golden State Lone Star Revue disc.

Needless to say, having the chance to see this group of all-stars is something not to be missed. And that will happen on Tuesday, September 6 at The Lake Theater & Café, 106 State Street, Lake Oswego. Show time is 7:00 pm and tickets are available at Laketheatercafe.com for $20.00 advance general admission or reserve a VIP table down in front of the stage for four people at $120.00.

Timberbound presents: The Northwest Folk Songs of Woody Guthrie and other R...
Scroll to top