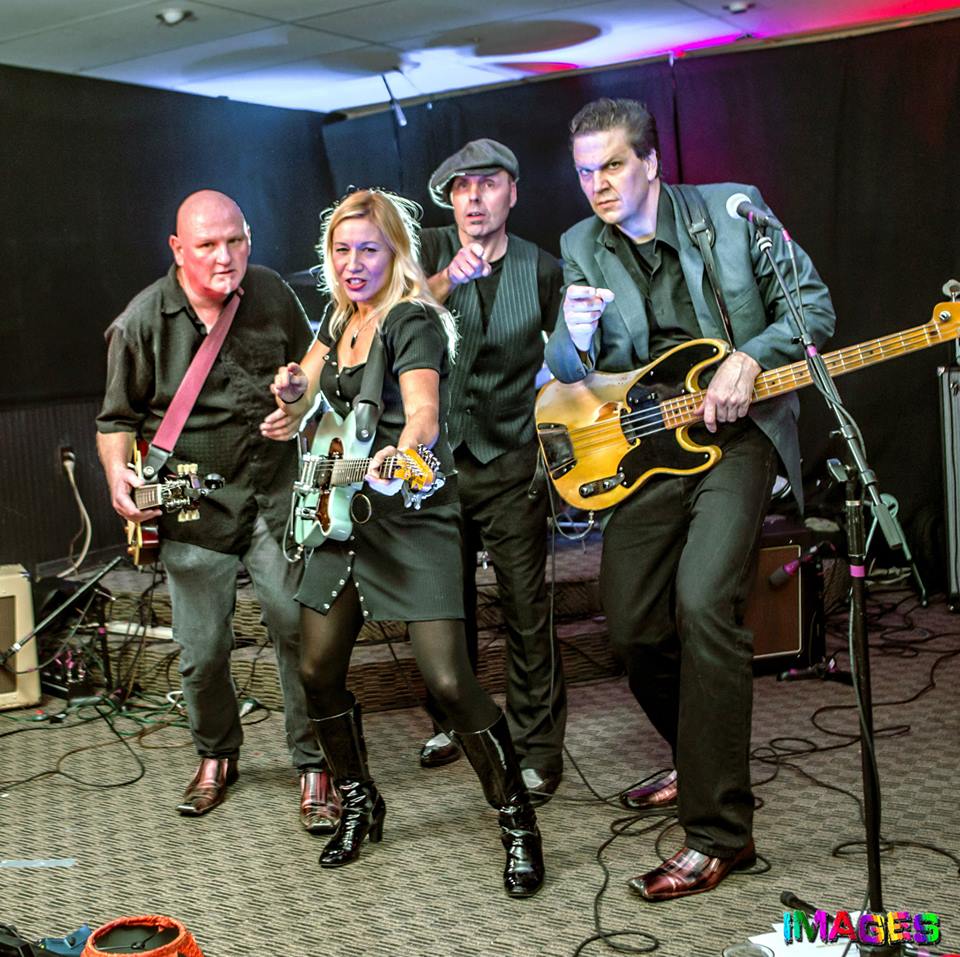 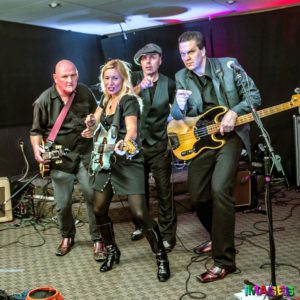 The Strange Tones continue their holiday tradition by bringing an all new Crime-A-Billy Christmas for the holiday season. This year the band will present two shows bringing back all their friends, plus a new Strange Tones “vintage” TV special titled “A Mysterious Encounter on Crime-A-Billy Mountain.”

The first show will take place at Duff’s Garage, 2530 NE 82nd in Portland, on Friday, December 9, starting at 8:30 pm. Admission is $12.00 and can be purchased in advance through Tickettomato.com. This is a Cascade Blues Association co-sponsored event, so show your current membership card at the door for a $2.00 discount. Also consider bringing two cans of food for donation to the Oregon Food Bank.

Lloyd Jones Will Be Singing With Santa’s Sweet Angels For The Holiday...