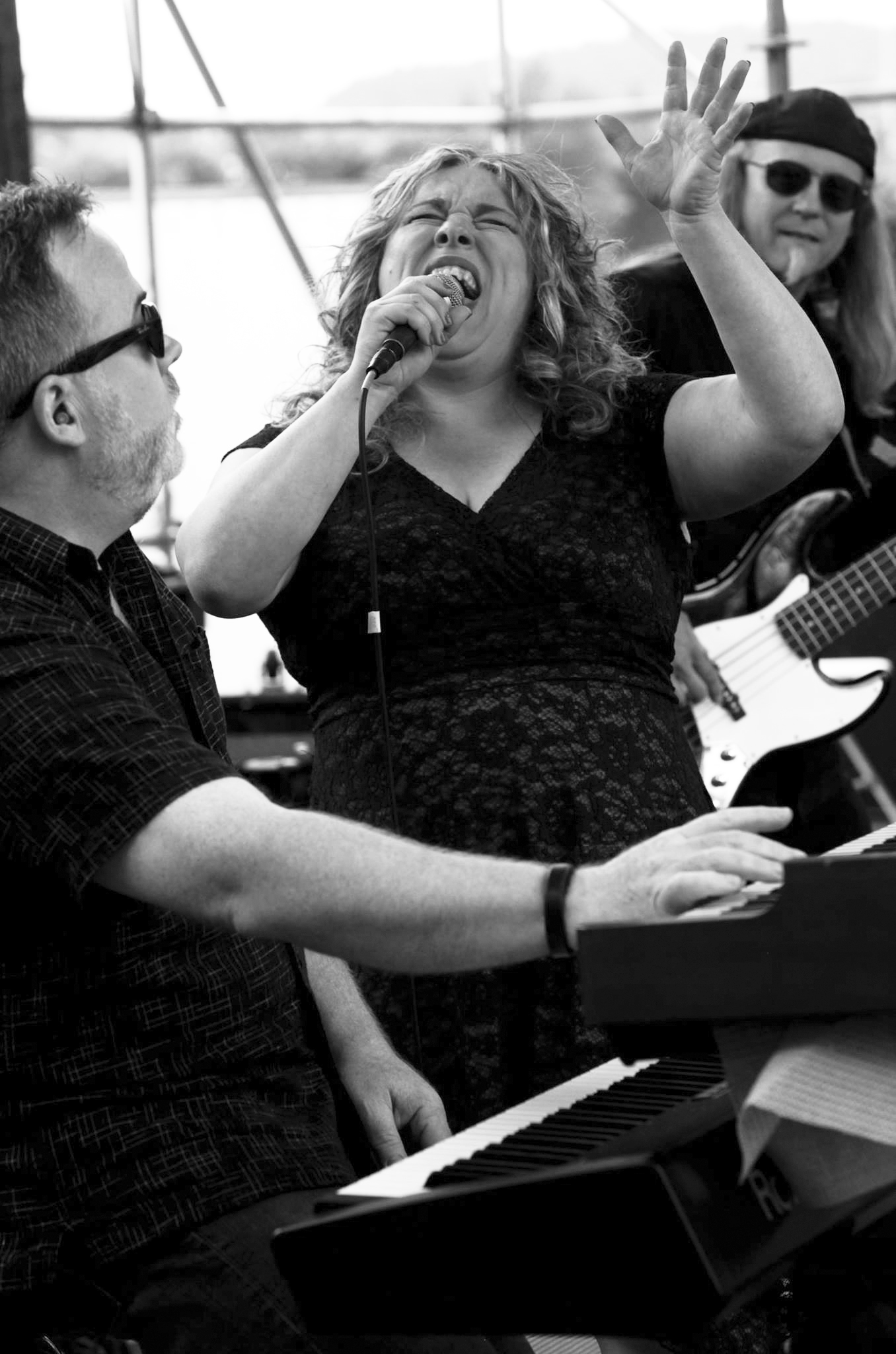 Four local singers known for their work in the blues, soul, and more will combine for an intimate night offering the music of Bette Midler. Rae Gordon, Julie Amici, LaRhonda Steele and Melissa Buchanan, plus a band of talented musicians, will bring Midler’s material to life at the unique setting of a quaint movie theater on the shores of beautiful Lake Oswego.

Award winning and multi-talented Bette Midler has won over countless hearts for years as both a singer and as an actress. A force to be reckoned, she is one of the hardest working woman in show business, who started in humble beginnings as a nightclub act in piano bars alongside Barry Manilow in the 60s and continues to delight audiences and inspire other singers to this day. Midler’s music includes some of the best known tunes that are included in the songtrack to many people’s lives.

Rae Gordon has long sought out Midler as an inspiration to her own musical journey, following in some of Miss M’s footsteps by starting in piano bars and also opening up for comedians. The ability for Midler to move from one song to another with humor, grace, and drama made this singer admire her connection to the audience and aspire to do the same. She is joined by her friends Julie Amici, LaRhonda Steele, and Melissa Buchanan, with Dean Mueller on bass, Ed Pierce on drums providing the rhythm for The Band of “Friends” that you’ll just have to attend to see who they are.

The Lake Theater & Café is located at 106 N State Street in downtown Lake Oswego. Tickets are available for $15.00 online at https://laketheatercafe-com.seatengine.com. Show time is 7:00 pm.