You are here: Home1 / Past PDX Blues Event 20132 / A “Homecoming” For Fiona Boyes, Three Nights In Oregon 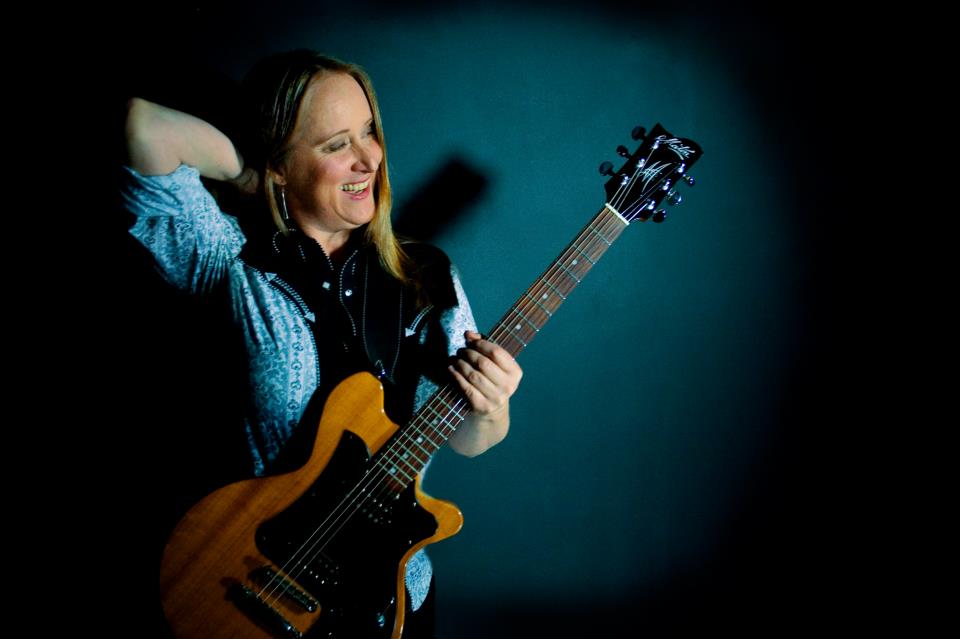 Those of us in Portland obviously do not need any introduction to Fiona Boyes. After all, she chose Portland as her home for a short period and became everybody’s best friend while here. But for those of you who may have been living under a rock, or were not living in Portland yourself while Fiona was here, here is a short piece of her bio from her website: 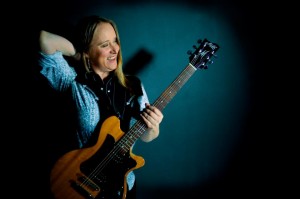 “Australian Blues guitarist and singer, Fiona Boyes, has been variously described by reviewers as a ‘musical anomaly’, ‘Bonnie Raitt’s evil twin’, or simply as ‘scaring the hell out of me’.   How did this fair-haired gal, born and raised in Melbourne, Australia, of Scottish and English heritage, become an internationally recognised and awarded recording and touring artist?   How did she come to be the first woman and non-American to win the International Blues Challenge in Memphis?   Why did some of the great Mississippi Delta and Chicago blues giants, such as the late Pinetop Perkins and Hubert Sumlin, choose to describe her as one of the best women guitar players since Memphis Minnie, record on her albums, and share stages with her at international Blues festivals?   How does it come about that the Mayor of Clarksdale, Mississippi, birthplace of the Blues, should present Fiona with the ‘Key To The City’, recognising her as an Aussie ambassador of the Blues.”

Well, if you need the answers to the questions raised, all you have to do is simply attendone of her performances. And lucky for us all, Fiona Boyes will be returning “home” for a short visit in early May before embarking off on a European tour. Three shows scheduled include The Lehrer ( 8775 SW Canyon Lane) on Thursday, May 1st, 8:00 pm; Mac’s at the Vet (1626 Willamette Street, Eugene), Friday, May 2nd, 8:00 pm; and Duff’s Garage (2530 NE 82nd), Sunday, May 4th, 5:00 pm. The Thursday and Sunday are Cascade Blues Association co-sponsored events. All shows are $10.00 admission, with a $2.00 discount for those showing current mbership cards to any blues society.

bass and multi-Blues Music Award nominee Jimi Bott on drums for Thursday and Friday’s shows, and CBA Hall of Fame drummer Boyd Small will fill the skins on Sunday. All shows are also planning on featuring special guests of the many friends Fiona has in our area. Do not miss out on catching any of these nights as it has been a couple years since her last visit. Way too long Fiona, we’re glad your stopping by home again.