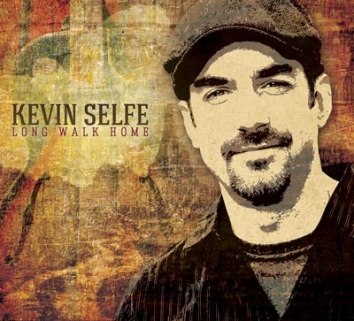 A CD release party for Long Walk Home will be held on Sunday, February 24th at Duff’s Garage at 1635 SE 7th Ave in Portland from 7-10PM. An all-star cast of artists from the recording will be on hand for the show including Tornadoes Jimi Bott and Allen Markel, Mitch Kashmar, Joe McCarthy, Chris Mercer, Brad Ulrich, Steve Kerin, and Dover Weinberg. Cover for the show is $12 and this is a CBA co-sponsored event with members receiving a $1 discount when presenting their current membership card at the door.