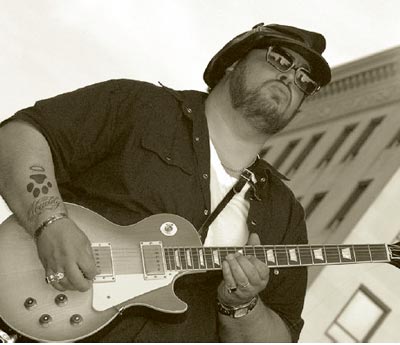 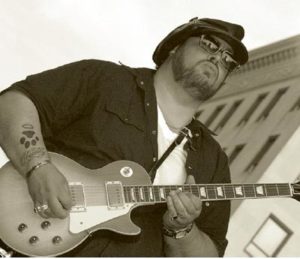 For more than a decade now, Nick Moss has been noted as one of the finest musicians performing traditional Chicago blues today. Sixteen Blues Music Award nominations over that period should easily attest to that. But he has been expanding his music and has proven he is cutting edge within all bluesy styles he approaches. Consistently touring venues and festivals across the country and into Europe have made these road dogs favorites of blues fans everywhere they make a stop. Nick Moss is a fiery guitarist/harmonica player/vocalist and he joined by the equally talented Michael Ledbetter on second guitar/percussion/vocals and drummer Patrick Seals. It has been a number of years since they last performed in Portland and for those who attended his last shows you know his return is long overdue and highly anticipated.

The Nick Moss Band will be performing at Duff’s Garage (1635 SE 7th) on Tuesday, May 28th at 9:00 pm. Admission is $12, with CBA members receiving a $1 discount when showing their current membership card at the door. Do not miss out on this one.