You are here: Home1 / PDX Blues Event2 / Sammy Eubanks To Celebrate New CD, Sugar Me, At The Trails End Saloon –... 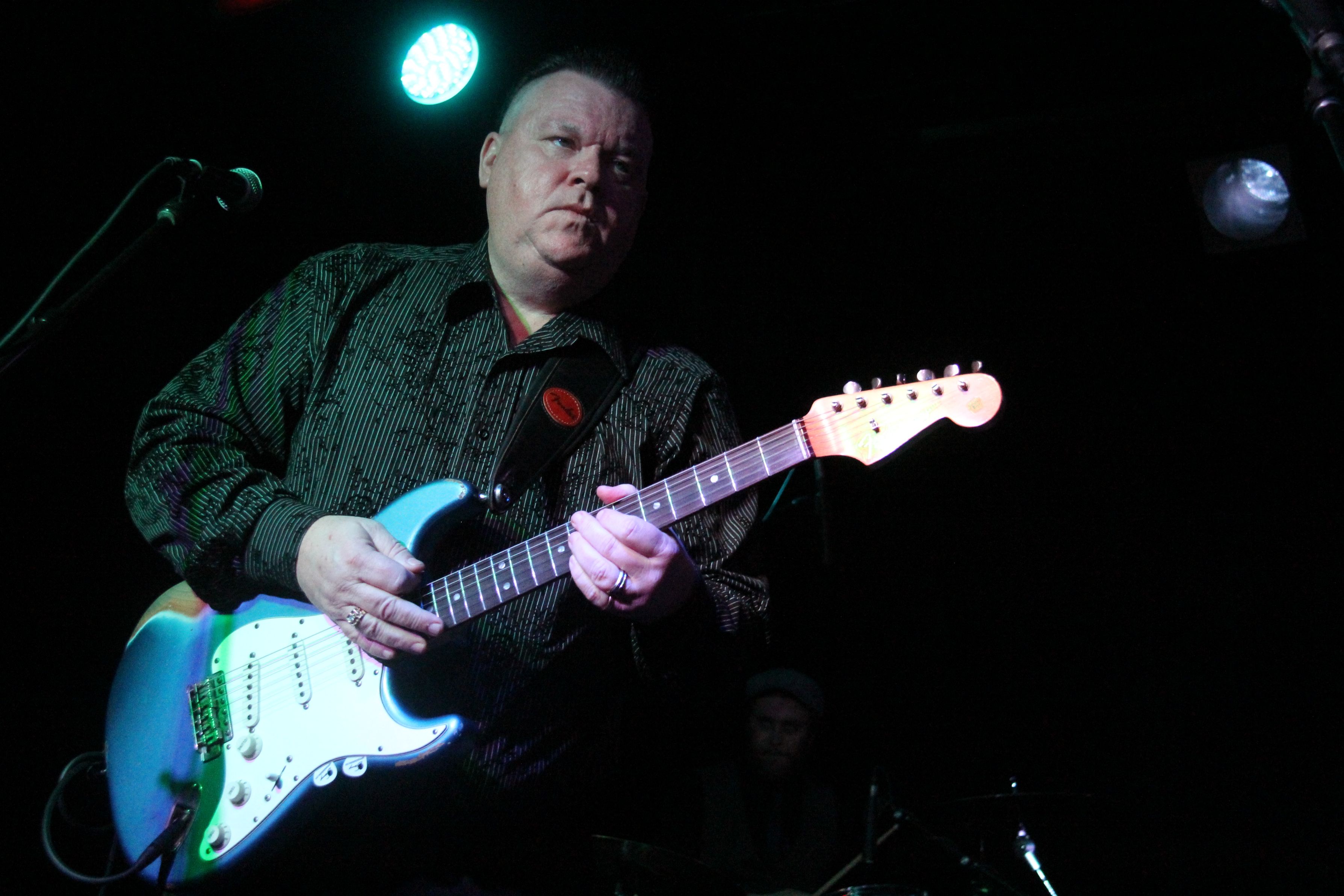 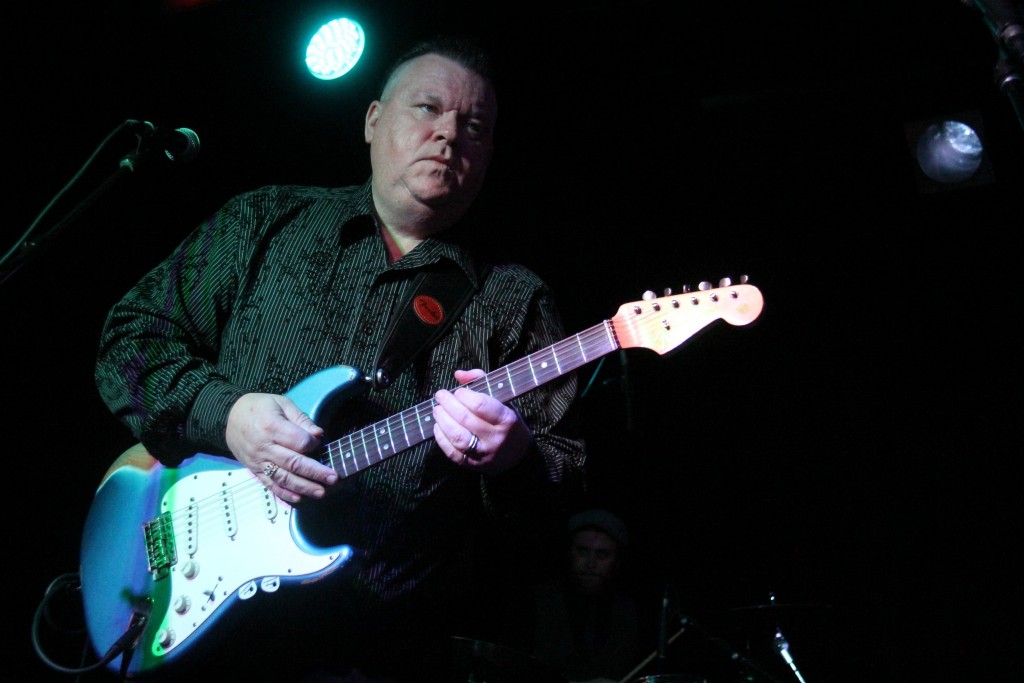 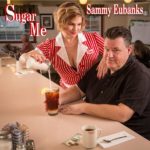 Sammy Eubanks’ name alone speaks volumes, as does his music. Possibly the most reputable musician in Eastern Washington’s Inland Empire, Eubanks delivers a quality performance every time he takes the stage, playing a variety of blues, country, and rock & roll classics alongside his original music. Many artists and styles have influenced his music, and he demonstrates a diversified talent rarely seen today. Renowned as a vocalist, he is commonly referred to as “The Voice,” and as a spectacular guitar player, Eubanks is a leader in the Northwest music scene. He has won the “Best Male Vocalist” award ten times in the state of Washington and along with the band have won multiple other awards and recognitions. In 2013, they represented the Washington Blues Society at the International Blues Challenge in Memphis and advanced to the semi-finals.

Eubanks has recently released his newest recording titled Sugar Me. The band will be playing on Saturday, July 30 at the Trails End Saloon, 1320 Main Street in Oregon City, for a CD release party. Show time is 8:30 pm. Admission is $8.00. This is a Cascade Blues Association co-sponsored event, so show your current membership card at the door to receive a $1.00 discount on admission.