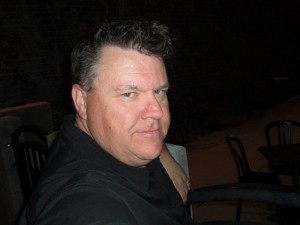 He has been called The Voice” and one listen to Sammy Eubanks sing will offer strong testimony why. One of the most pure vocalists in the Pacific Northwest and a sensational guitarist and songwriter, too, Sammy Eubanks will be making a rare appearance in the Portland area on Thursday, November 14th when he will hold court on stage at O’Connor’s Vault, starting at 7:00 pm. He will be backed by his exceptional band mates Michael Hays on drums and Dave Nordstrom on bass.

O’Connor’s Vault is located 7850 SW Captiol Highway in the heart of Multnomah Village.