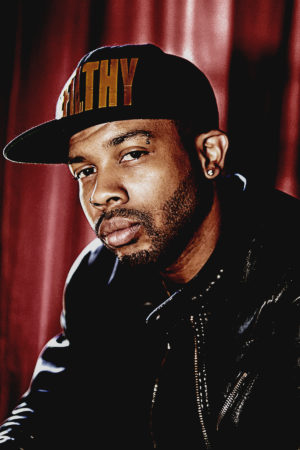 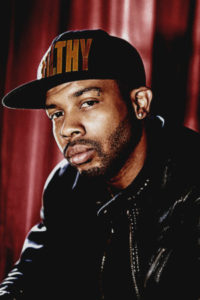 Seattle-born and raised vocalist, songwriter, and Hendrix-inspired guitarist Ayron Jones has established himself as one of the top independent rock artists in the Pacific Northwest. Opening for various Grammy award-winning and Rock and Roll Hall-of-Fame members, such as Run DMC, B.B. King, and Jeff Beck, Jones has stunned audiences and gained instant fans with a genre-defying mashup of blues-infused Grunge and West Coast Hip-hop. With a new release on its way, Audio Paint Job, Jones is set to light up Portland on Friday, February 3 at Mississippi Studios, 3939 N Mississippi Avenue.

Tickets for this night filled with punk energy and blues honesty are available in advance through Ticketfly.com for $13.00. Admission at the door is $15.00. Northwest acts Foxy Lemon and Redwood Son open the show starting at 9:00 pm. 21 & over only.