You are here: Home1 / 2017 January2 / Seth Walker Returns To Portland With Show At Duff’s Garage 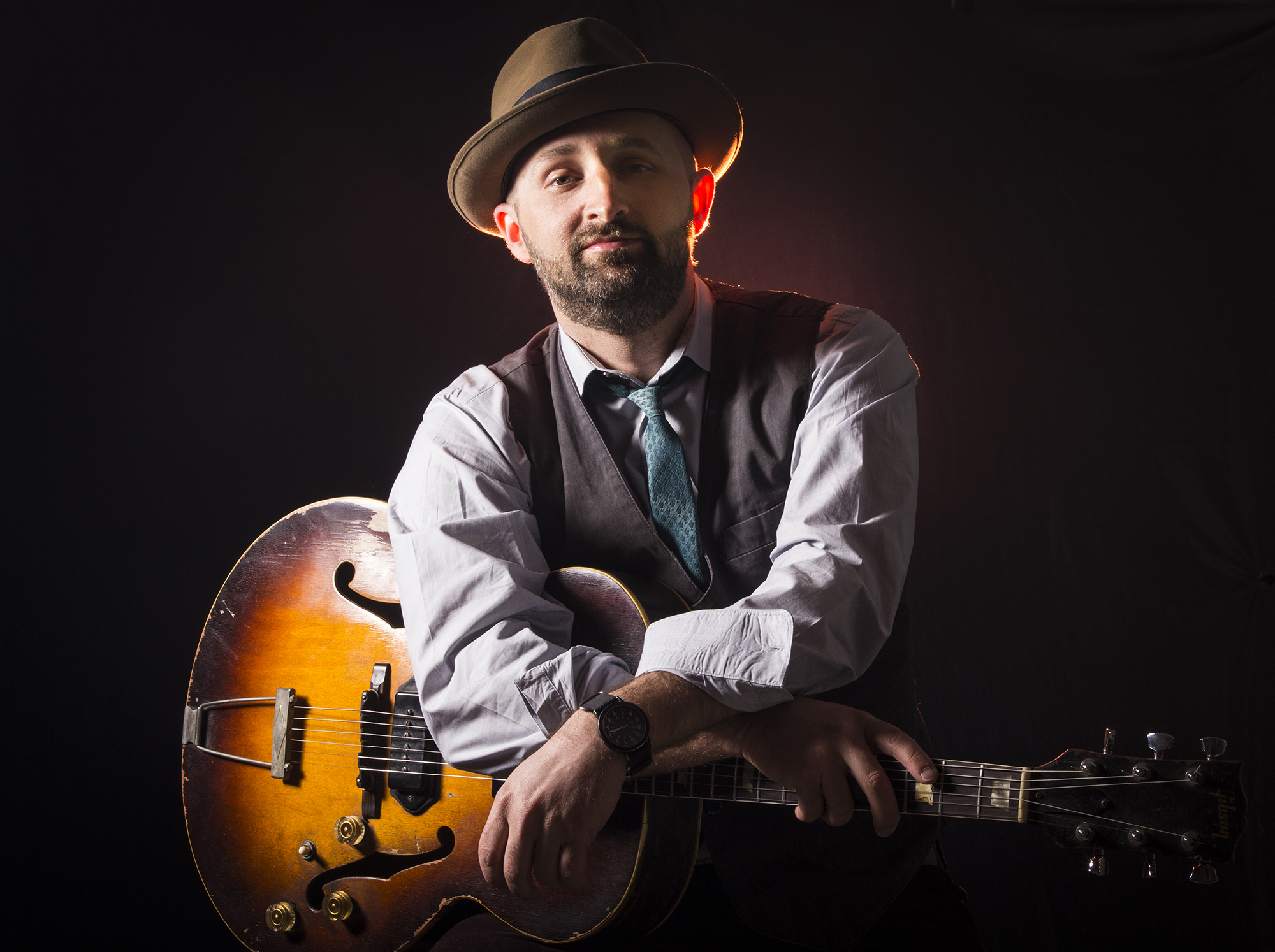 A soulful singer, skilled songwriter, and guitarist with a sharp, clear tone, Seth Walker has made a name for himself throughout the country, having lived in both Austin and New Orleans and recorded in Nashville. His upbringing brought him contact with classical music alongside country, rock, and pop, but thanks to an uncle he was introduced to the blues in his late teens and here he found himself under the spell of players such as Snooks Eaglin, T-Bone Walker, and BB King. His guitar work is clean with a classic electric tone, while his vocal skills echo Ray Charles, and Delbert McClinton. A compelling performer, Seth Walker has the skills to captivate an audience with his warm unique feel good style.

“This young man is pure talent, a masterful blues guitarist, a singer with some swing in his voice and a writer whose (songs) sound less composed than unleashed.” – Austin American Statesman

With a handful of highly acclaimed recording, Walker is currently celebrating his latest release, Gotta Get Back, with a tour that will be bringing him to the Portland area on Tuesday, January 31 at Duff’s Garage, 2530 NE 82nd Avenue. Show time will be 8:00 pm and admission at the door is $10.00.

Seth Walker will also be appearing at the Fort Georges Brewery, 1483 Duane Street in Astoria on Sunday, January 28. Contact the venue for more information at (503) 325-7468.

Johnny Nicholas and Scrappy Jud Newcomb – Together At The Lake Theater...
Scroll to top