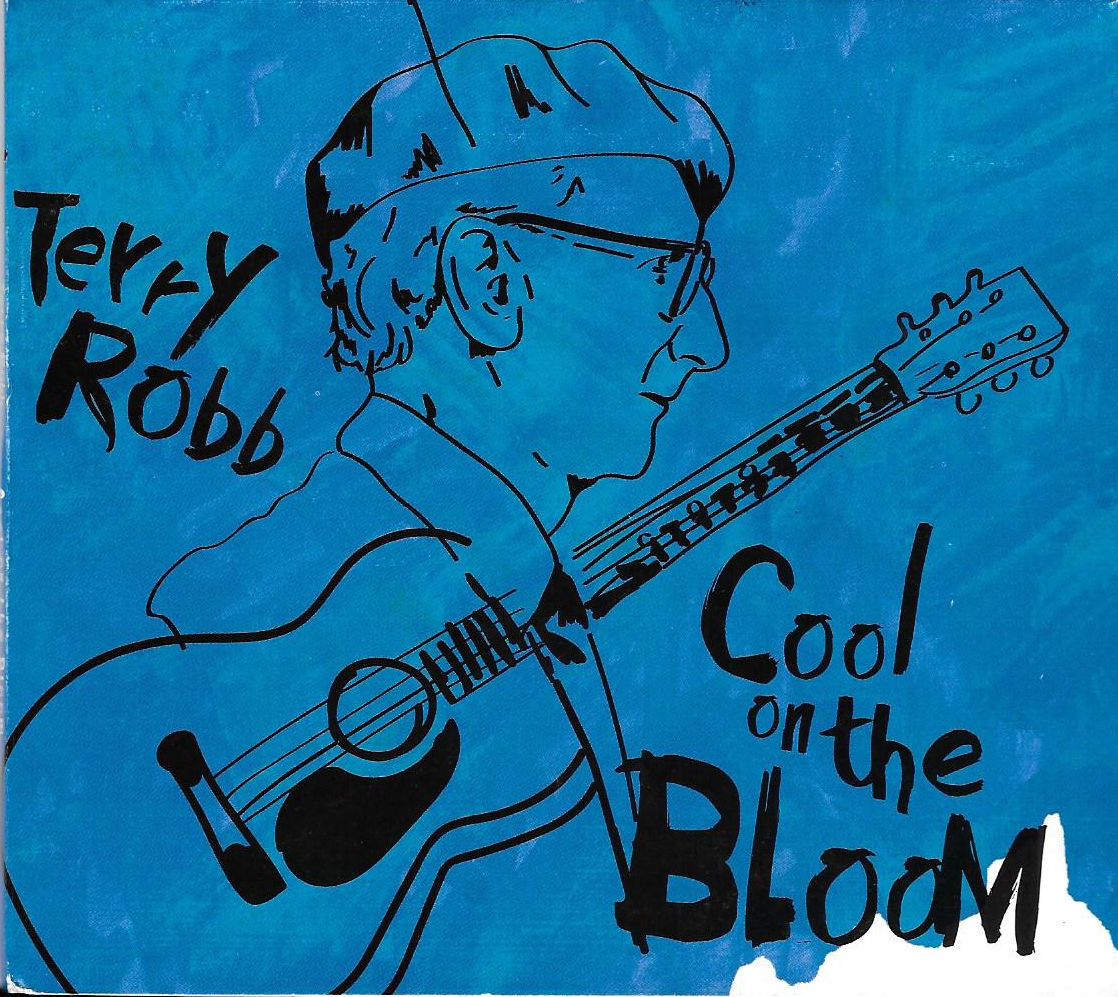 Cool On The Bloom 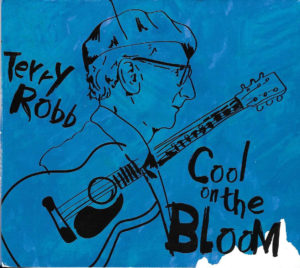 Terry Robb without question is one of the finest guitarists playing the blues (or any other form of music for that matter) today. Adept at electric and acoustic guitars, he displays lightning quick, crisp flair on his instrument that is right on the money every time. His true forte is on acoustic and he is the master of both fingerpicking and bottleneck styles with expert original and innovative readings of Delta blues, rags, spirituals, and whatever else he puts his mind too musically.

Robb’s latest release, Cool On The Bloom, finds him on a new Portland-based label, NiaSounds. It is mostly a solo outing with only two vocal tracks. Terry Robb possesses the ability to completely captivate an audience without the need for any sidemen as he displays on seven numbers on the disc. But when he is joined by the likes of Albert Reda or Dave Kahl on bass, Jeff Minnick or Dennis Carter on drums, and guitar master Doug Smith, the music rises again to another level. Alone or accompanied, Terry Robb knows how to grab your ears and give you an intensely pleasurable listening experience.

All of the tracks on Cool On The Bloom are sensational examples of Robb’s skills. Opening with a light-hearted, sprightly rag titled “Soc Hop” that is surely bound to get your toes tapping right off the bat. The piece shows off Robb’s incredible dexterity at finger-picking. “Christmas in Istanbul” was first released on the O, Christmas Three album from the Acoustic Guitar Summit. Here he showcases some very classic approaches on this swinging number with Middle Eastern flavor, joined by one of his Acoustic Guitar Summit partners Doug Smith. Smith also accompanies Robb on two other songs on the album, “Watermelon Eye Patch Groove” and a beautifully-done instrumental take on The Turtles’ “You Showed Me.” “So Glad” and the cover of Rube Lacey’s “Ham Hound Crave” are the only two vocal numbers, and both are presented with a nice jovial approach, the latter kind of makes me hungry with all the mention of Southern food. “Late Night Kahl” is a jazzier offering, and “Honey One” has a moody feeling behind it; both are prime examples of just how diverse the music from Robb can be.

If I had to pick out one stand-out track (which is essentially impossible when everything here is so unbelievable!), it just might be the bottleneck slide work on “”Holy Spirit, Father And Son.” This song sounds like Robb just stepped from behind the sun, jumped over the levee, crossed the cotton fields and sat down on the porch at the local juke with his guitar. Pour the sweet tea, this is as down home as you can get people!

Cool On The Bloom is an exceptional presentation of Terry Robb that shows you just how much he is as one with his guitar, whether using vocals or not. When you have the talent to use your instrument as your voice as Robb does, it is completely exhilarating and often mind-blowing. This album offers all of that and more. Repeated listens will become mandatory; you won’t be able to avoid it.