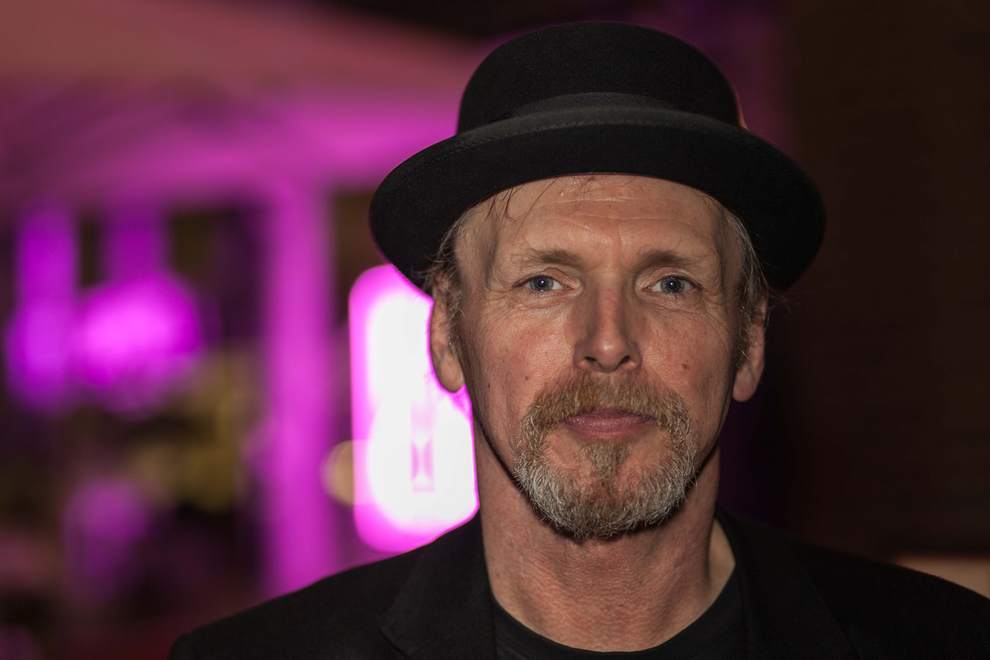 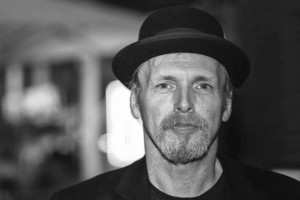 Picture a Portland, Oregon Christmas when a child was 11…“Under the tree, wrapped in white tissue paper and tied with a red ribbon was a long cardboard box containing a guitar bought from the local department store for $13.97. The strings were so far off the frets it took a pair of vice grips to make any discernible musical sounds. A year and 52 guitar lessons later I could play Aura Lee and Amazing Grace and had the grip of a journeyman mechanic. That same year I made my performing debut with my best friend at the school talent show. A disaster.” Thus starts the musical career of Thad Beckman.

“A year later, with money I made from my paper route I bought a Harmony electric guitar and a Kalamazoo II amplifier. It changed my life. The British invasion was upon us. Me and my buddies would strap on our guitars, turn up the stereo full blast and lip sync along with our favorite tunes from the likes of The Beatles, The Dave Clark Five, The Rolling Stones, and The Animals. It was glorious. Finally, we got up the courage to plug in our guitars and start playing the songs ourselves. I can’t say it was any good but there sure were a lot of thrills. Like the first time we figured out the chords to a song. It was The Last Train from Clarksville by The Monkees. We sat in my bedroom with a portable record player and moved the needle back and forth over the 45 until it was so scratched it was unlistenable. We finally figured it out though and we were on our way. Those were the days.”

Fast forward a few decades and you have Thad Beckman, a singer/songwriter with a blues bent. “I play nearly all my gigs with an acoustic guitar. My favorite being my 1935 Gibson L-00.”

He is a solo performer, but Kurtis Piltz plays harmonica with Thad often. “Though I don’t do a lot of band work anymore I’d like to tip my hat to Denny Bixby, Dave Kahl, Dave Captein, Jeff Minnick and Bryce Shelton (RIP). Denny, Jeff and Bryce appear on several cuts of Streets of Disaster and Me Talking To Me.”

“I’ve been performing professionally since I was in high school. I really committed to a career in 1980 and have been a full time musician since then. I think my first love was baseball but I injured my throwing arm when I was young. In the 70’s I studied psychology—I was always interested in the workings of the psyche. At the same time I started studying classical guitar and eventually music won out,” Thad said. In addition to performing, he teaches guitar one day a week.

When asked who his musical influences were Thad said, “This is always a tough question to answer. Major name influences would be Mississippi John Hurt, Otis Rush, Howlin’ Wolf, Charlie Patton, and nearly all of the old blues greats. Dave van Ronk was a huge influence. Hank Williams, George Jones, Bob Dylan, The Beatles, The Rolling Stones, John Prine, Leonard Cohen. Robby Krieger of The Doors was a big influence in my high school days. (I actually got to play with him for an entire evening back in 1993) Bach, Duke Ellington, Thelonius Monk, Bill Evans.”

“As great as these influences have been I would have to say a lot of local musicians and friends have influenced me just as much. For instance, I saw Jim Mesi playing with Paul DeLay back in the late 70’s and that’s what got me into playing electric blues. Lloyd Jones, Steve Bradley, and Jon Koonce are three more local guys who had an impact. On the acoustic side of things I’d add Mary Flower and Terry Robb.”

Thad studied classical guitar for two years. During that time he took classes in baroque theory, jazz theory and jazz performance. Other than that he is a self-taught musician. He plays guitar, national steel, a little bass and dobro.

Throughout his career Thad has played with Bo Diddley, Tom Russell, Earl Thomas, Ruthie Foster, The Shirelles, and Mary Flower. He has performed on Levon Helm’s Midnight Ramble and played The Weight with Levon on drums. He also played with the Late Show with David Letterman’s band in 2009 (playing guitar for Tom Russell.) He has opened for B.B. King, Albert Collins, James Cotton, Dan Hicks, Emmy Lou Harris, and Robert Cray, to name a few.

There are two more CD’s in the works. “One is called Born In Smoke and is a guitaristic CD—several solo instrumentals as well as some with lyrics but minimal support. Very blues oriented.”

“I’m working on another called Uprisings, Rebellions and Revolutions. Historical accounts of battles and or revolutionaries. For example: I have a song about Custer’s Last Stand; one about Zapata, the great revolutionary of the Mexican civil war of 1910; one about Gettysburg; and one about the executioner of Paris during the Reign of Terror (1790’s) that has the French Revolution as the background.”

Whether you pick up one of his CD’s or you go to a live show, this is one musician that you don’t want to miss. This month you can find Thad on Aug. 20 at Sweet Basil’s Café in Cannon Beach, and Aug. 21 at O’Connor’s in Portland. For more information on upcoming shows and a sample of his sound, visit Thad’s website at www.thadbeckman.com.