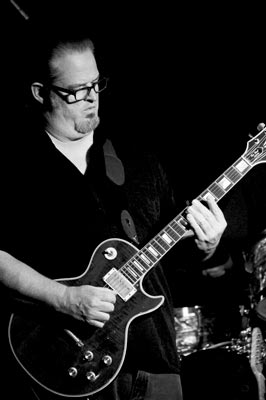 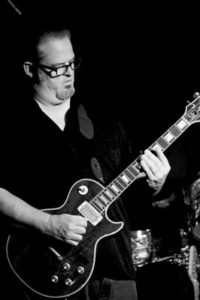 On Friday, June 7th, Duff’s Garage welcomes back The Sultans Of Slide, the power-house guitar extravaganza featuring a collection of some of the very best players in the Pacific Northwest. The Sultans of Slide were originally the brain-child of Monti Amundson and Franck Goldwasser in 2010 and soon added former Terraplanes/Duffy Bishop guitarist Henry Cooper to the mix. Since Goldwasser moved to Southern California, the band has continued in a new incarnation with two of the finest slide players of the Seattle area in the mix with Rod Cook and Mark Riley, plus Portland’s Joe McMurrian.

This show at Duff’s Garage will open with an acoustic slide performance by McMurrian, which will then be followed by electric sets featuring the rest of the guitarists. These Sultans Of Slide shows in the past have been an incredible tour de force, with stunning slide-work that can easily harken the likes of the greats such as Earl Hooker, Elmore James or Johnny Winter. Not to be missed.

Duff’s Garage is located at 1635 SE 7th. Showtime is 9:00 pm. This is a Cascade Blues Association co-sponsored event. Admission is $12.00, with a $1.00 discount for CBA members who show their current cards at the door.

Harry Smith’s One Kind Favor: An All Star Tribute