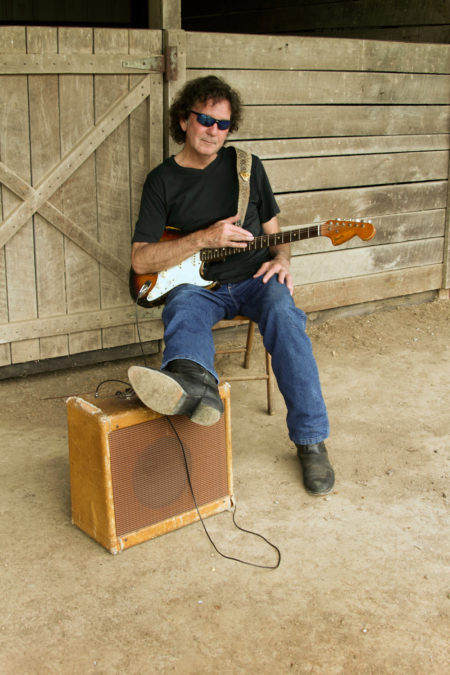 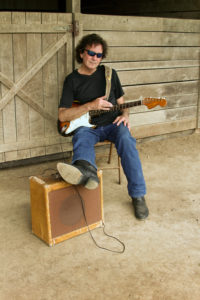 Tony Joe White grew up in Northwest Louisiana, just south of the Arkansas line. On his father’s farm, he was around cotton and knew about working in the fields, as well as the aromas, tastes, and sounds of the swampland. He was also brought up on the stories spun late at night, stories peopled by preacher men and conjure women, serenaded by train whistles and illuminated by spells and signs. From his first club gigs some fifty years ago, these images and memories have taken shape in his songs, and other artists have covered many of his tunes: Brook Benton and Hank Williams with “Rainy Night in Georgia, Dusty Springfield with “Willie and Laura Mae Jones” and, of course, Elvis with his version of “Polk Salad Annie.” But other songs of his really couldn’t survive in anyone else’s hands but his;  the ones that flowed over hypnotic single-chord drones, with White’s slithery guitar fills and husky, haunted vocals. He is a link to a time that may already be lost but will be kept alive as long as he keeps revisiting it in song.

Relive that swampy sound and those musical memories as Tony Joe White performs for one night only at McMenamin’s Mission Theater, 1624 NW Glisan Street, on Friday, July 15. Show time is 8:00 pm and tickets are $25.00 available through etix.com. Minors permitted with a parent or guardian.

Opening the show will be Portland’s own Chris Miller and James Sasser, bringing the sounds, flavors, and good times from the honky tonks to the Mission Theater.