You are here: Home1 / Past PDX Blues Event 20132 / Two Chances To Catch Rick Estrin & The Nightcats 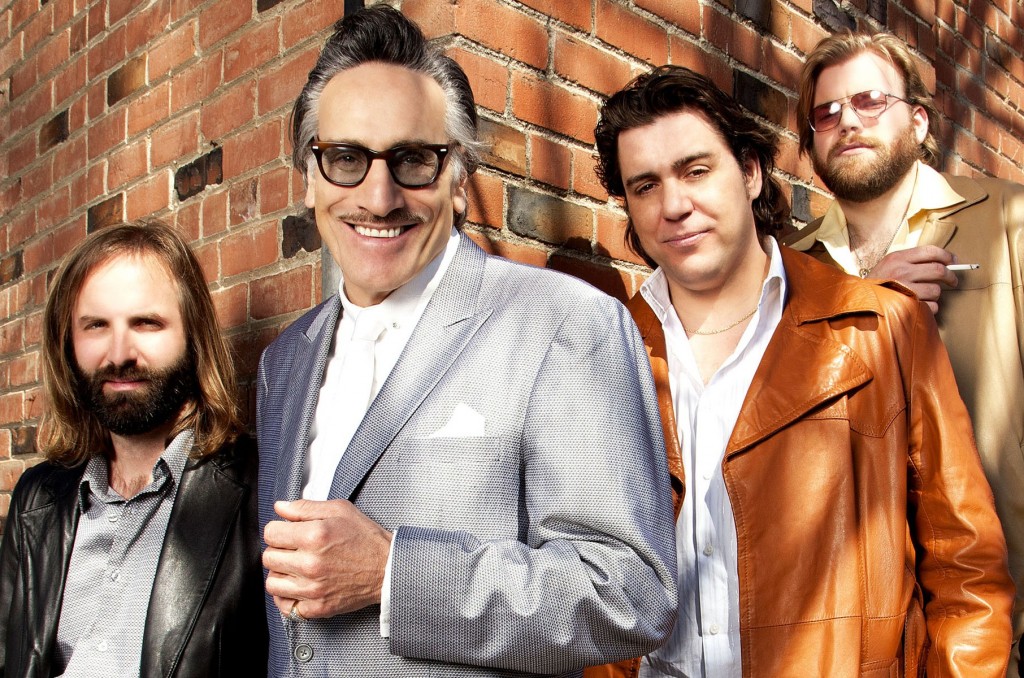 Mark your calendars because one of Portland’s most favorite touring bands will be making their way back to town in May for two nights in Northwest Oregon. Rick Estrin & The Nightcats always fill the room and treat those in attendance to crafty guitar playing from Kid Andersen and the witty lyrics and vibrant harmonica of leader Rick Estrin. Rick Estrin was named the recipient of the 2013 Blues Music Awards for harmonica player and the band has been nominated for four awards again this year. Always in demand for festivals, blues cruises and major venues worldwide, they are touring in support of their most recent Alligator Records release One Wrong Turn. J. Hansen on drums and Lorenzo Farrell on bass and keys make up the remainder of this powerhouse outfit that is guaranteed a good time every single night. 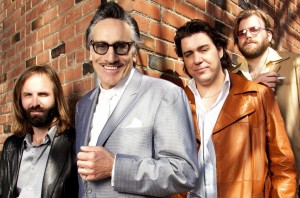 Then the following night, Thursday, May 15th, Rick and the guys will roll into Portland for a 9:00 pm show at Duff’s Garage’s new location is at NE 82nd & Russell, across the street from Madison High School. Admission is $15.00. This is a Cascade Blues Association co-sponsored event, so make sure to show your current membership card at the door to receive a $1.00 discount off admission.

A Celebration of Robert Johnson’s 103rd Birthday
Scroll to top