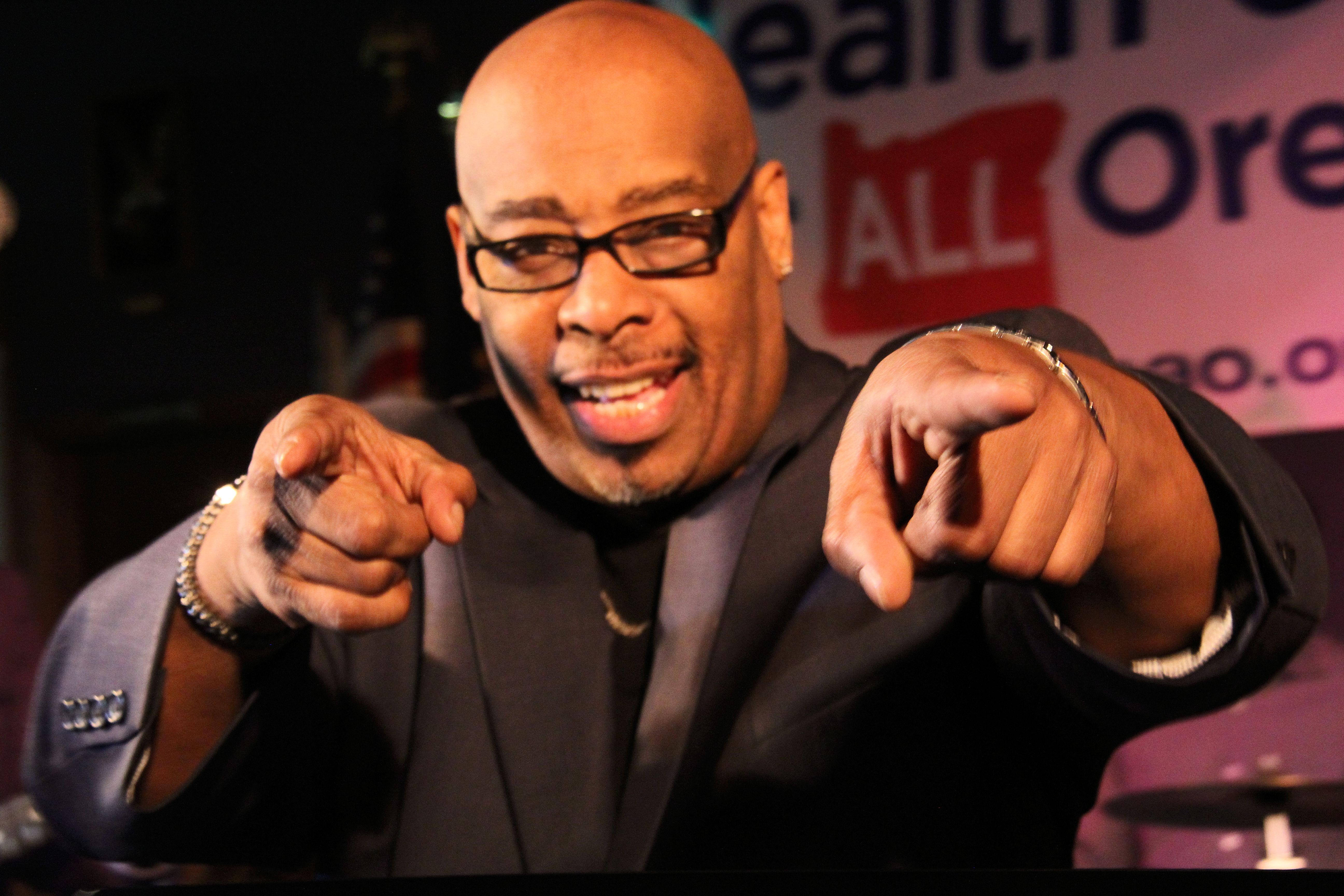 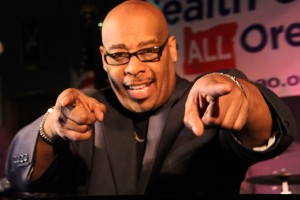 Andy Stokes was the 2015 Muddy Award winner of the “Curtis Salgado” Male Vocalist award. But when he arrived in Portland 40 years ago, music wasn’t his main focus. He was on the path towards becoming a pro football player. “I came to Oregon on a football scholarship to Mount Hood College, then went on to the University of Oregon. I always fantasized about being a lead singer in a band but never thought it would happen,” Andy said.

But it did happen and continues to happen every time he takes the stage. With influences such as Marvin Gaye, James Brown, Aretha Franklin, BB King, and Muddy Waters, Andy has spent the last 35 years performing and perfecting his R&B sound.

In addition to his recent Muddy Award, he has also received several other awards including another Muddy Award for Top Performance with the Ray Charles Tribute Band, Top R&B band while he was with Cool’r in 1983, and in 2009, Cool’r was inducted into the Oregon Music Hall Of Fame.

Even though Andy comes from an athletic family, he says there was music in their home when he was growing up. He said he’d sit in his room, listening to music and using a broomstick as a mic. “I sang around the house. I especially enjoyed the sounds of James Brown and Stevie Wonder.”

In the mid 1980’s, Andy formed his band, Cool’R. He also performed with other locals including Curtis Salgado, Linda Hornbuckle, and New Shooz. Nationally he performed with the Stylistics, George Clinton, Temptations, Michael Bolton, Connie Stevens, and others. In 1992 he formed the Andy Stokes Band.

In an interesting twist of Andy Stokes trivia, Andy was the voice for one of the California Raisin characters, developed at Portland’s Will Vinton Studios. The character originally was featured in a commercial, but the raisins were later featured in a CBS special in 1989, called “Meet the Raisins.”

His musical talent can be appreciated while listening to Andy Stokes Band live at Jimmy Mak’s, which was his first CD. A second CD is in the works for a 2016 release.

In the Andy Stokes Band, Andy is accompanied by his bandmates: Rusty Cox on drums for the last 15 years, Ricky Varnado on bass and keys for the last 8 years, and Doug Lewis on lead guitar for 20 years.

To find out where you can see Andy perform, visit his website at www.andystokesmusic.com.