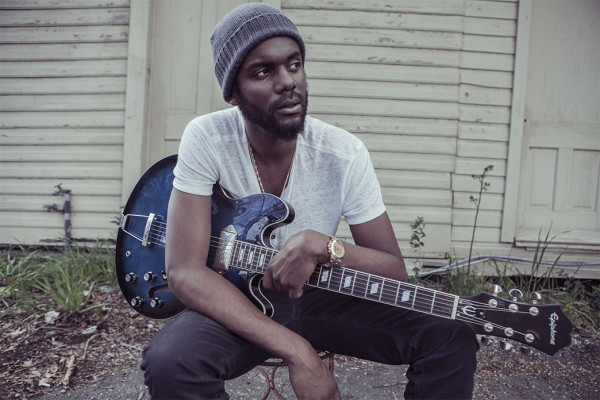 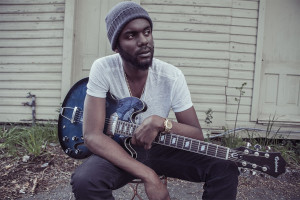 ince 2010, Gary Clark Jr. has wowed audiences with electrifying live sets everywhere, while his modus operandi has remained crystal clear: “I listen to everything…so I want to play everything.” Growing up in Austin, the virtuoso guitarist, vocalist, and songwriter found himself learning first-hand by sitting in with blues legends like Hubert Sumlin, Pinetop Perkins, and Jimmie Vaughan while also soaking in a love of the music of BB King, Curtis Mayfield, Miles Davis, Jimi Hendrix, Marvin Gaye, Parliament-Funkadelic, and Tupac and Biggie. Clark’s music developed into an amalgamation of this myriad influences and inspirations, and has brought the young prodigy renown as a modern interpreter of the evolution of rock and roll and as a savior of the blues.

Touring in support of his most recent recording, The Story of Sonny Boy Slim, Gary Clark Jr has been selling out venues across the country. His April 14 show at The Roseland Theater, 8 NW 6th Avenue has been sold out for months, but tickets can be found through various ticket brokers online (take care to make sure that these brokers are legitimate and expect high prices). This is a 21 and over only show, starting at 8:00 pm.