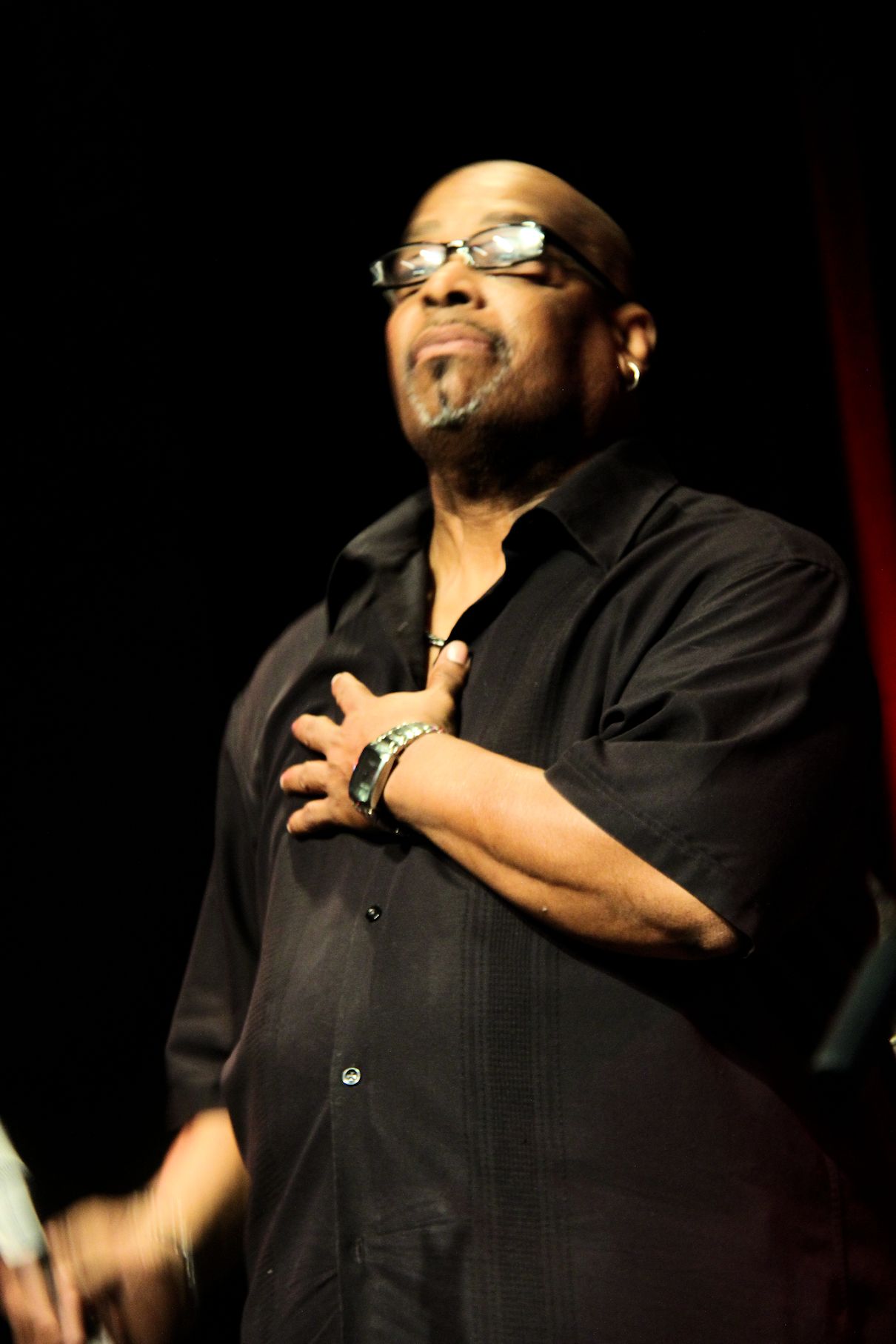 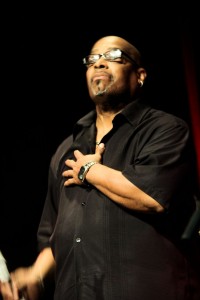 Legendary vocalist Andy Stokes and his band will be returning to Jimmy Mak’s on Saturday, December 10 to ring in the season with their ultra-funky grooves. Stokes’ incredible vocals earned him the Cascade Blues Association’s “Curtis Salgado” Male Vocalist Muddy Award for the second consecutive year, and he will be backed up by his Muddy Award winning band including guitarist Doug Lewis, bassist Ricky Varnado, and drummer Rusty Cox.

With his new single, “Promise,” and his recently released EP Full Circle shooting up the charts, Andy’s career is on fire. Andy’s musical lineage includes tearing up NW clubs as the lead vocalist with the legendary funk band Cool’R, recording for A&M Records, world-wide tours, as well as many familiar voices on radio and television such as the California Raisins.

His performances are riveting; as The Oregonian put it, “Andy Stokes sings with an earthy intensity that matches the magnetism of his extroverted showmanship on stage.”