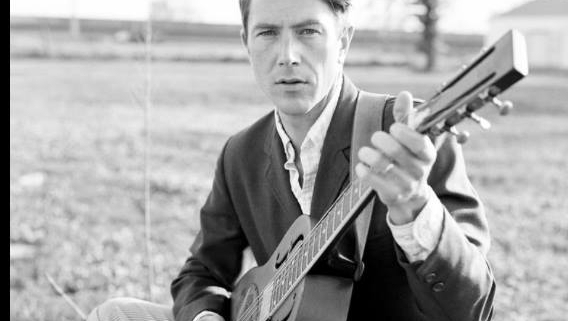 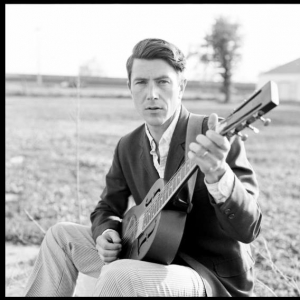 Luke Winslow-King is a New Orleans-based guitarist, singer, composer, producer, and songwriter. His work is an eclectic mix of Mississippi delta blues, folk music, traditional jazz, and roots rock & roll. His alchemical songs blend contemporary ideas with styles from bygone eras producing a sound that is rustic and urbane, elegant, and entirely his own. It is a sound that looks to the past to move to the future. This along with his burgundy voice, dapper attire, and versatile guitar playing have earned him a reputation as a musician who delivers soulfully energetic and dynamic performances which earned him a New Orleans Blues Artist of the Year award in 2015.

He will be taking the stage at The Volcanic Theatre Pub,  70 SW Century Drive in Bend, on Wednesday, October 19. New Orleans based singer/songwriter Sista Otis opens the show. Call 541-323-1881 for more information.

Luke Winslow-King will also be appearing at The Secret Society Ballroom on Thursday, October 20 as a double bill with New Orleans’ vocal jazz group The Stolen Sweets, starting at 7:00 pm. The Secret Society is located at 116 NE Russell Street. Tickets are $10.00 for this 21 & over show and can be purchased in advance through Ticketfly.com.