You are here: Home1 / PDX Blues Event2 / Too Slim and the Taildraggers Set To Rock the Birk! 6/5 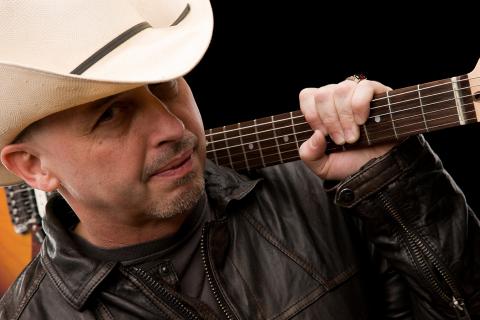 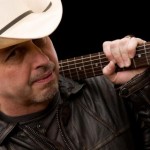 If Tim “Too Slim” Langford only played slide guitar, he would slither around most other blues guitarists and put a ferocious bite on their pride. However, as the sole six-string slinger, songwriter, and lead singer of the power trio Too Slim and the Taildraggers, he is a total force of nature.

After leaving his mark in his native Northwest by tearing up stages for the best part of three decades and receiving hall of fame status from three blues societies, Langford moved to Nashville piecing together a new version of The Taildraggers (Eric “Stretch Hansen on bass and Jeff “Shakey” Fowlkes on drums) and crafting  some of the finest blues rock material of his career. With around twenty discs under his belt, he explores such a diverse range of musical approaches that the band can appeal to a variety of audiences. But when it comes to taking their spot onstage Too Slim and the Taildraggers are taking no prisoners. This is one show that is going to rock the house every time. Powerful is an understatement.